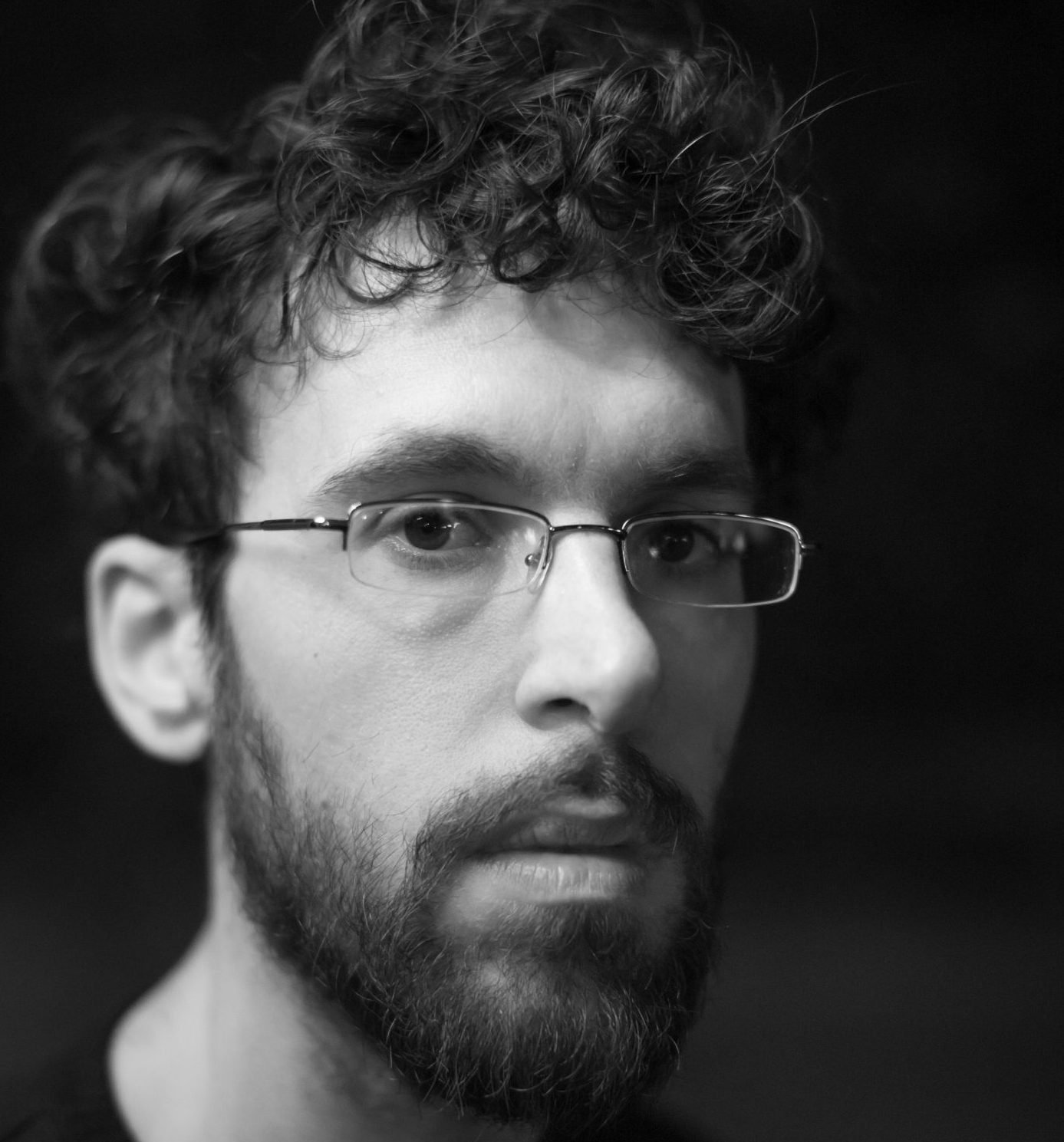 Theatre creator, dramaturge and artistic consultant to theatre, dance and performance-art works in Israel and abroad. His stage works focus on adaptations of canonical Western drama into a language of visual imageries. Holds a Master's degree in philosophy and a Master of Fine Art's degree in theatre directing, both with outstanding honors, from Tel-Aviv University. In 2018 he received his Doctor's Degree for a dramaturgical analysis of the spatial aspect of Socrates' philosophizing. Avneri served as a teacher in Tel-Aviv University's Department of Philosophy; in The Israeli Open University; and in several institutions aimed at stage creation, among them The School of Visual Theatre in Jerusalem. He was also a visiting scholar at The Theatre, Film, and Media Studies Institute, Goethe Universität, Frankfurt am Main (Germany). Currently, Avneri teaches theory and practice of theatre in Tel Aviv University's Department of Theatre Arts.
להמשך >>

Adapted and directed by Ira Avneri

Family, art, fame, passion and death-wish merge and clash in one rural mansion. A tragic comedy about old and new forms, love and jealousy, youth and old age, theater and reality. A new adaptation that, among other things, reduces the number of characters and reassembles the play through its visual language, partly based on light imageries.

Adapted and directed by Ira Avneri

Two queens fighting each other within a masculine space that closes in on them, a theatrical arena in which friend and foe, jailer and jailed, are indistinguishable. A unique adaptation of Friedrich Schiller’s renowned play that delves into the final days of the struggle between Elizabeth the First, Queen of England, and her cousin Mary Stuart, Queen of Scots, incarcerated for years in an English castle for allegedly conspiring to usurp Elizabeth's throne and revert the kingdom back to Catholicism.
Skip to content