Daniel and Tiger know each other from kindergarten. They have been creating street events and community events together for many years, once they even had a secret organization called Entrance B. Four years ago they discovered that the new circus that Tiger deals with surprisingly connects with Daniel’s artistic research, they teamed up to create “For Every Trouble That Will Not Come – 23 Thoughts of Conflict” a documentary circus stage work. Since then joining forces and towards another joint project. Golan Tiger – Juggler, performer and interdisciplinary artist. An autodidact who studied in independent settings, studied artistic puppet theater (the Carriage Theater) and advanced training in juggling in Berlin and San Francisco. Engages in the history of juggling, and the mathematics of juggling. Among his works: The Man Who Did Not Notice Anything “(joint work with Joseph Sprintzak, Tmuna Theater 2018) for any trouble that will not come (joint work with Daniel Cohen Levy,Acre Festival 2015) Circus Tests (Play for Children, Across the Country) Rain in My Eyes (co-creation with Anna Wilde, Store Theater). Participated as a creative performer: Rake by Moran Sandrovich (Red Shell Festival), on my dead body (by Daniel Cohen Levy, A-Genre Festival) REVOLT (by Orit Nevo, Marseille Biennale Biennale 2013). Daniel Cohen Levy – director, writer, and executive creator. Born in Tel Aviv. Holds an MFA with honors in the “Performing Studies” program and “Acting-Creator-Researcher” in the Department of Theater Arts at Tel Aviv University 2014, and a B.Ed degree with honors in theater directing and teaching, at the Kibbutzim Seminary School of Performing Arts 2009. Among her works: The Advocate Jerusalem Khan Theater, 2018),M.’s Mysterious Disappearance (Tmuna International Festival, 2017), For Any Trouble That Will Not Come (Joint Work with Nim Golan, Acre Festival, 2015), Circus of Jews (Writing: Daniel Cohen Levy and Roni Brodecki, Haifa Theater 2017), On My Body The Dead (Tmuna A-Genre Festival, 2014), I am a Warrior Woman (Tel Aviv University Gallery, 2014).

The man who did not notice anything 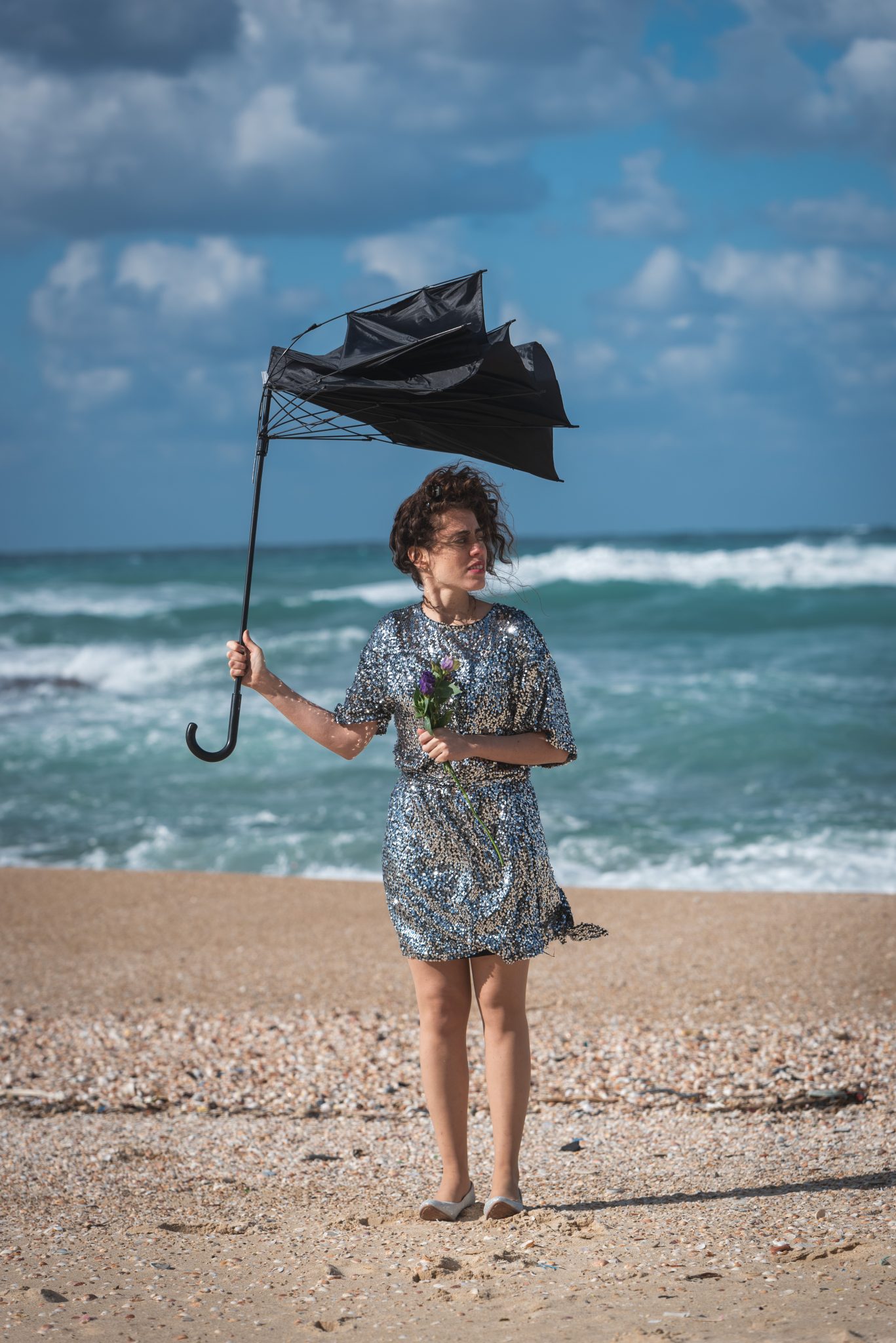 The man who did not notice anything