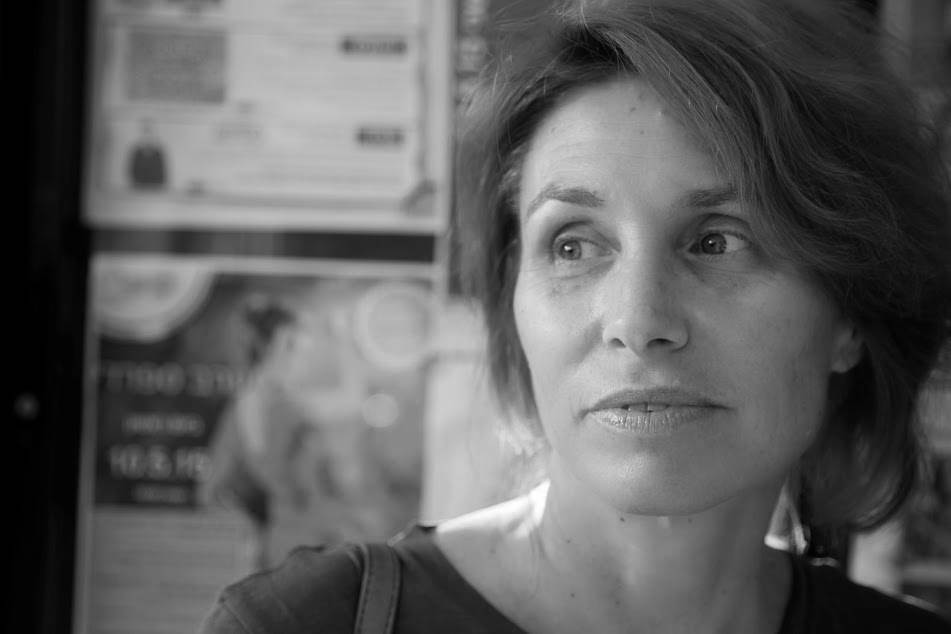 Alma Weich worked as a commercial lawyer until she decided to change direction. She published a prose novel, "The Horse's Foot"with Zmora-Bitan Publishing House and later moved on to write and direct plays. She is also head of a high school theater department.

The show deals with a 1948 historical assassination – the murder of UN delegate Count Bernadotte. Bernadotte's murder was known in advance, The killers are known, But no one was punished for it. In the show, count Bernadotte arrives into the hallucinations of a contemporary historian, And demands he started an investigation, examining what he really knows about the assassination or at all. A show about the stories we tell the world and the stories we choose to tell ourlselves…
Skip to content